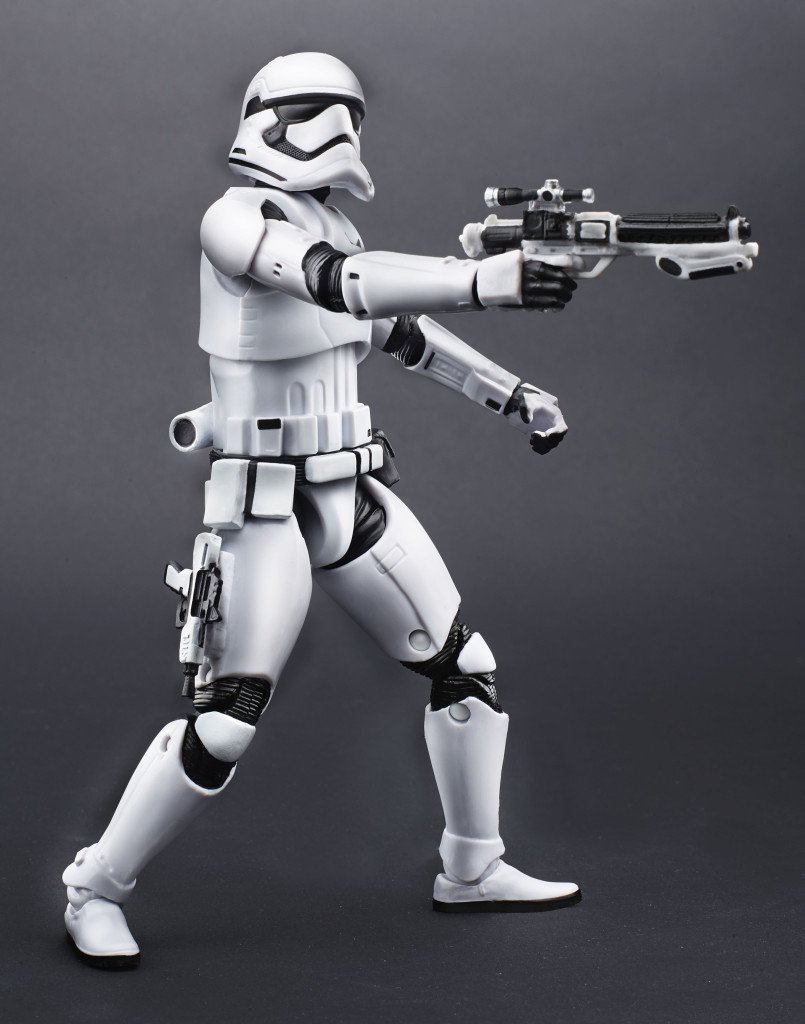 The very first Hasbro action figure from STAR WARS: THE FORCE AWAKENS is landing at Comic-Con International in San Diego! This 6-inch highly articulated figure features the attention to detail that fans expect from STAR WARS THE BLACK SERIES, as well as a special commemorative packaging presentation that won’t be available at retail. Following the convention, a limited number will be available at Hasbro.

ACT FAST YOU MUST